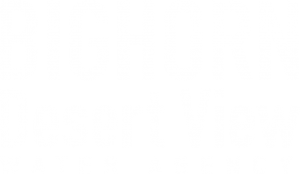 Michael McBride is a surfer, thespian, teacher, and former water treatment plant manager. Michael’s interesting career and life has included work as an electrical contractor, president of the Lynwood Chamber of Commerce, and plant manager at a wastewater treatment facility where he achieved Grade 5 Operator Certification. Following a dozen years teaching, he is now retired.

He earned his bachelor’s degree in management from Fresno Pacific University. Among his honors is being named best actor for his role as Lenny in “Of Mice and Men” at the Big Bear Summer Theater Festival in 1986.

Michael was born and raised in Lynwood, California. He was married to Christine for 42 years until widowed. They adopted two wonderful boys and today, he enjoys spending time with his sons and his four very active grandsons.

He has also served on the Board of Directors of the Morongo Basin Humane Society and as a member of the Hi-Desert Water District Wastewater Advisory Committee. 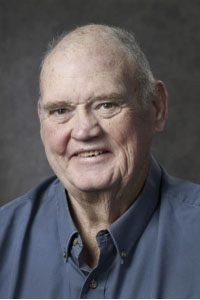